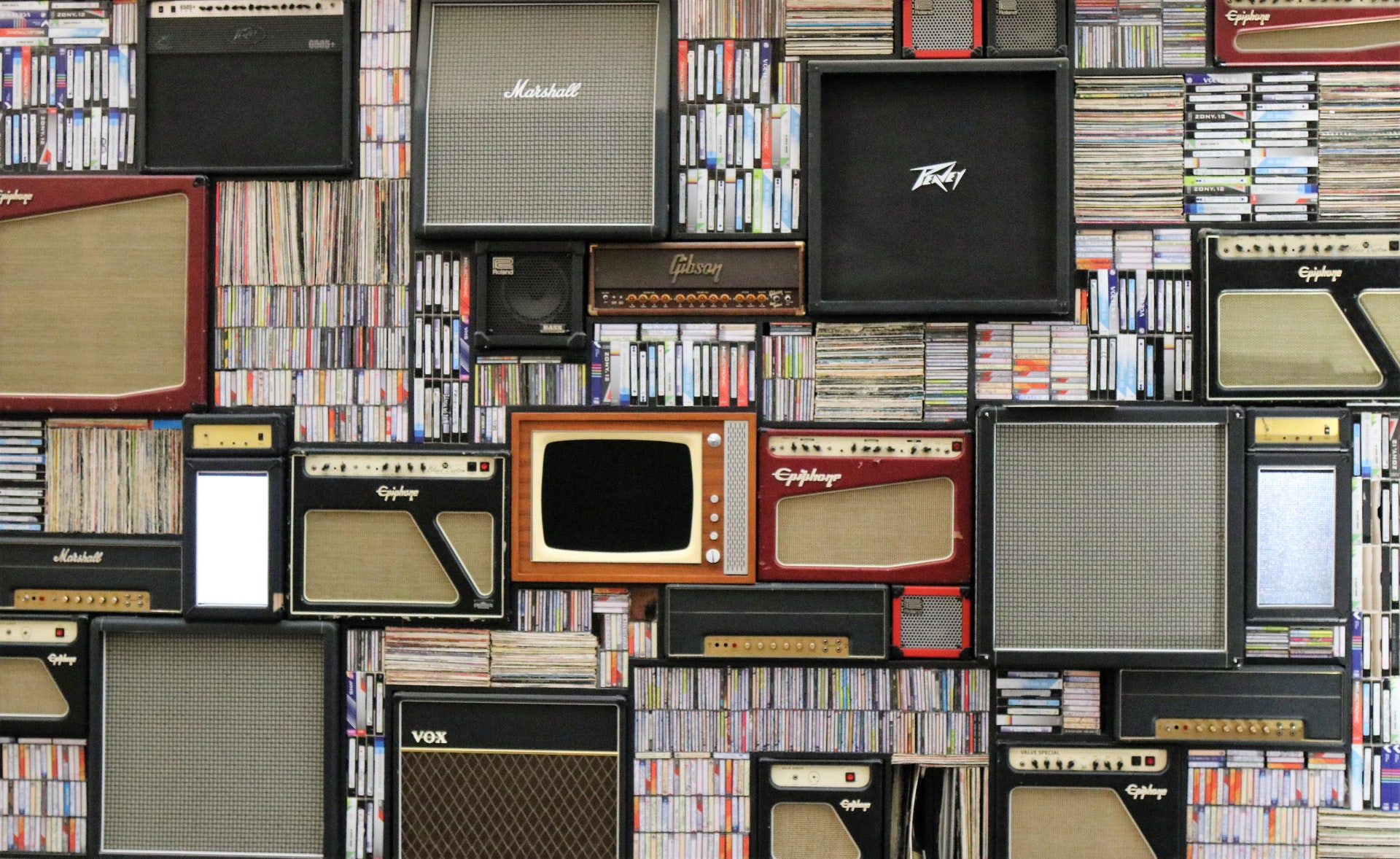 Posted at 13:03h in Uncategorised by admin
0 Likes
Share

From November this year, UK legislation will bring into force the EU Directive on the Term of Copyright and Certain Related Rights, otherwise known as the Copyright Term Directive.

The media has made much of its relevance to “heritage” acts, but it will also have a very real impact on the future income of orchestral, chamber and session musicians, particularly during their retirement and old age.

Here is an outline of the principal effects of the legislation on sound recordings:

The term of protection for recording rights will increase from 50 years to 70 years from the time the recording was first made available.

There are two types of recording rights:

– the rental and lending right

Under the new legislation, performers on recordings which are still being exploited 50 years after they were released, will have new rights during the extended 20-year period, as follows:

1 Any musician who has received a buy-out fee for playing on a recording (and provided that 50 years later that recording is still being exploited – which could be relevant in the case of film music or orchestral backing for commercial albums, for instance) will have a new right for the next 20 years to receive an annual royalty. Record companies/producers must put aside 20% of the gross annual income that they receive from exploiting the recording, to be administered and distributed by the relevant collecting societies.

2 Where a recording is still being exploited 50 years on, and “featured performers” (eg members of a chamber group or soloists who are named on a recording) are receiving regular royalties for their performer’s rights, they will continue to receive royalties and as an additional benefit, those payments will no longer be subject to deductions for recoupment of advances or any other pre-agreed expenses.

Where a recording is no longer being exploited after 50 years, there will be the following new right:

Just exactly how the new rights will work in practice is still open to question; the Government wants to make sure that the rights work effectively, and is seeking the views of musicians.  It has opened a Consultation which closes on March 4.

VLT LEGAL will respond to the Consultation if we hear from enough musicians.

If you are interested in influencing the new legislation, please respond to any or all of the questions below:

A musician who initially received a buy-out fee 50 years earlier will have the right, during the extended 20 years, to receive an annual royalty.  The Government is assuming that all such musicians will belong to a collecting society, but recognises that some may not belong to one, and asks what should happen in this case.  Is this likely to be a problem for classical musicians who are eligible for this royalty?  Or are orchestral, session and chamber musicians, who have performed on recordings, generally aware that they should become members of PPL in order to receive their performers’ recording royalties?

The right to give notice to the record company/producer of a performer’s intention to terminate the assignment of their performer’s right arises if that record company/producer is not selling records and making recordings available “in sufficient quantities”.  The Government has not defined “sufficient quantities” and invites suggestions as to how this could be quantified.   What would you consider to be the minimum number of CDs that should be made in a year (allowing also for extra copies to be sold at concerts and on tour)? And how might you define the minimum effort to make recordings available for download? Should there be other requirements, such as to try to find opportunities for the recording to be synched with films and other commercial uses?

The Government feels that it should be possible for a musician to pass on in his or her will (i) the new right during the extended 20-year period to receive royalties where a buy-out fee had been paid 50 years earlier, and (ii) the right of a featured performer to terminate the assignment of their performer’s rights and take over the exploitation of the recording.  The Directive does not stipulate this however, so the Government is not obliged to include it in the legislation and will only do so if enough people respond to the Consultation requesting this provision.  This is an issue that could have a considerable impact, and I would be particularly interested in responses and comments to this.

Please send responses to any or all of the above questions by email to VICTORIA@VLTLEGAL.CO.UK or by text to 07887 810020 before March 1

If you prefer to respond to the Consultation directly, you can do so HERE.